Cheesy Creamy Elbow Macaroni Pasta recipe, is a pasta made with elbow macaroni and has a lot of cheese in it. You will love it if you are a fan of cheese.. India is going through a change after a dramatic announcement from our Prime Minister, just a day before the presidential elections in the United States.

For everyone who might not know about this – he announced a demonetization of 2 high denomination currencies. In fact, these 2 currencies amounted to almost 85% of the currency circulation in our country. And the reason why he did it; to arrest the black money market in the country. 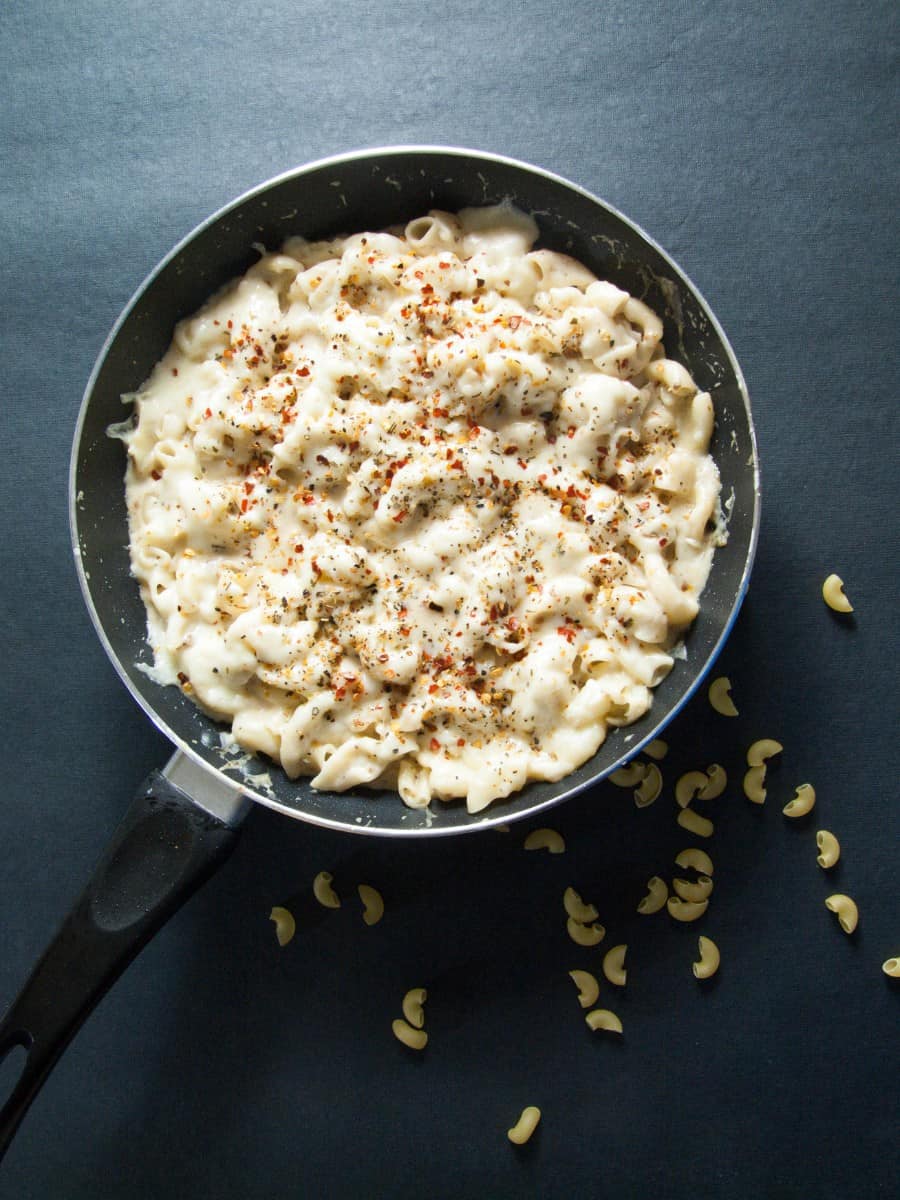 It was a bold move and to eliminate 85% of the currencies in circulation, meant that there was bound to be a cash crunch and that is what is happening. We see people queuing up outside ATMs and Banks to withdraw money. At the same time, people are also flocking to banks to exchange the devalued currencies in their possession.

The move was applauded by everybody and almost every citizen of India is supporting the move because we understand that this is in the interest of the nation and our future. 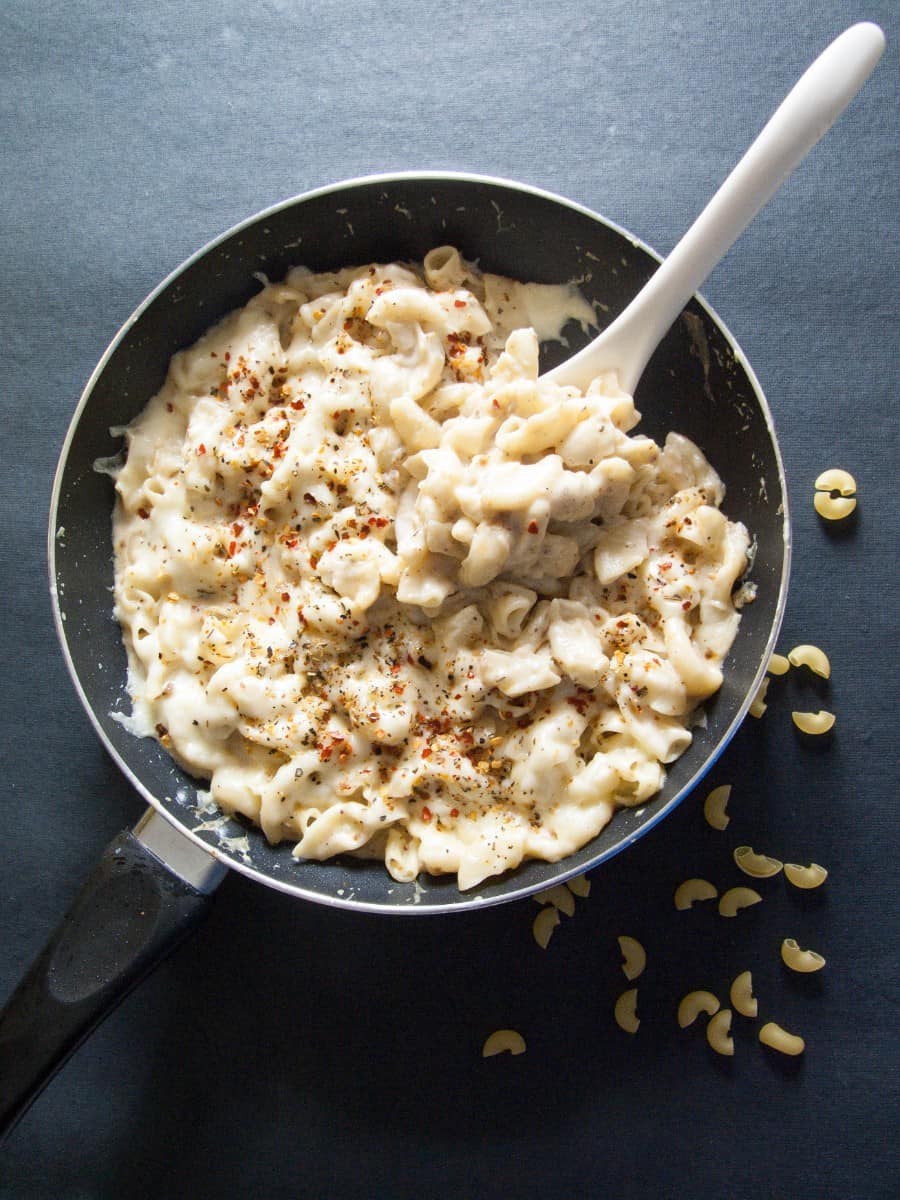 But as always, there are a handful of politicians who want to oppose everything and they are opposing this decision as well. Politics is strange. These so-called well-wishers of the general public were never to be seen until yesterday. And all of a sudden they have become the protectors and custodians of the common man..

So, why am I talking about all this? This recipe that I am showing today is a very simple recipe. Yet, it turned out to be a nightmare because of the cash crunch. While I could use my cards to buy everything, I had no option but to pay in cash for milk, because they did not accept cards. And with the kind of situation that we were in with all the cash crunch, we somehow managed to get some milk.

Anyways, let me tell you about the recipe.

Cheesy Creamy pasta has always been a big hit in my family. Especially my daughter who is a fan of pasta. Today while I was recording the video, as always she came to me and asked “What are you making Mommy”. The moment I said it’s pasta, her eyes lit up. The next question was one I was expecting. She asked, “Will you make some of this tomorrow for my lunch box”.

But then I had to say no to her because I knew that after adding lots of cheese in pasta it would be difficult to save some for the morning too. Though I felt very bad but then, somehow I convinced her and she went back to watch television.

I continued with my recording. It did not take very long since this recipe was really easy to make. Though I make pasta very often, especially for my daughter’s lunch box, this is the first time I made it with so much of cheese.

But it was yummy! 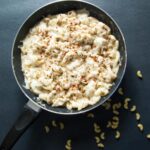 Scroll back to top
We use cookies to ensure that we give you the best experience on our website. If you continue to use this site we will assume that you are happy with it.AGREENOPrivacy policy