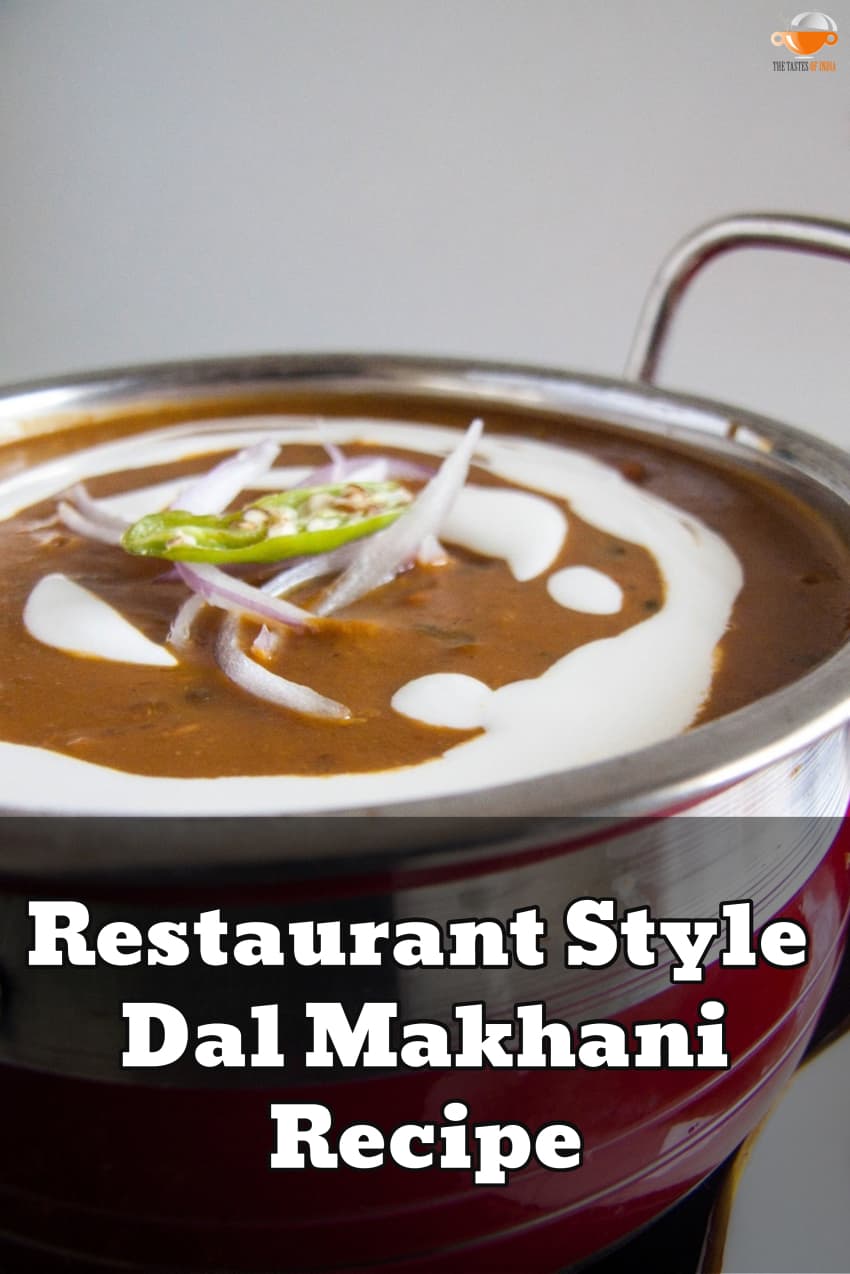 And with the ever biased media adding fuel to fire, it felt as if the entire country was going through a “manthan” (churning).

Yes, that’s right… We could feel the churn. Personally, the month was hectic for us with our vacation travel to my hometown and a lot many other things.

And to top it all, everything from social media to televisions and newspapers looked as if they were throwing barbs at every one of us. There was so much noise all around and we could feel the churn.

One question that we kept asking ourselves was, what changed in the last 5-6 years that suddenly everybody seems to be interested in Politics. What did political discourse go so low? Was it because the last government touched areas that were sensitive to a major section of the elite media and politicos?

One of the biggest out of these was “Corruption”. Some of the measures from the government were to control corruption. And these hit those the most, who were enjoying and living a life of luxury on the money of the taxpayers. 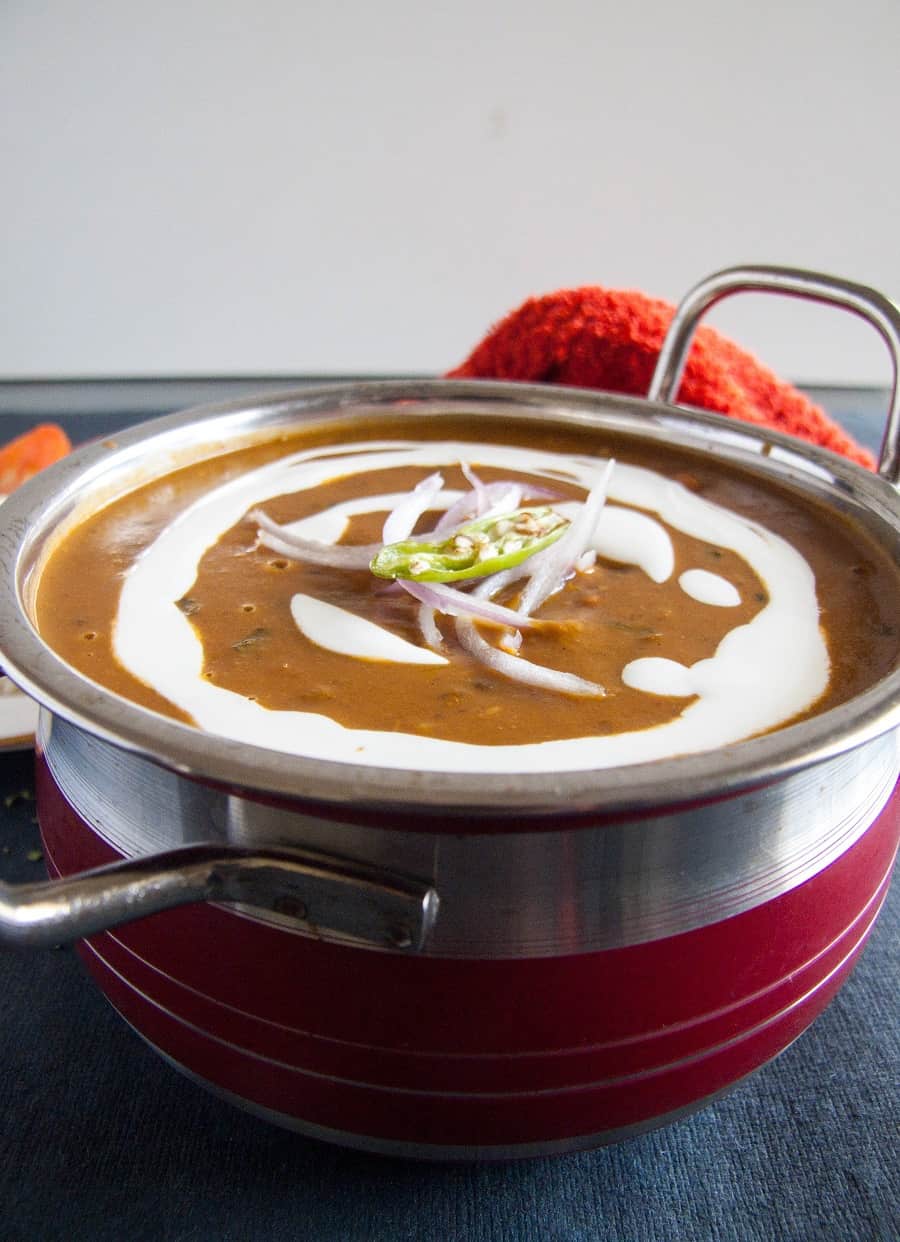 And when the government turns out to be a clean government with not a single case of corruption on anyone of the office bearers, it becomes a bigger problem for the corrupt group in the media and political circles. What that lead to was a desperate campaign to remove the government. And in desperation, you do everything you shouldn’t do, which was evident in the way a section of the media, the elite class, so-called intellectuals and historians and the politicians went about trying to oust the government. 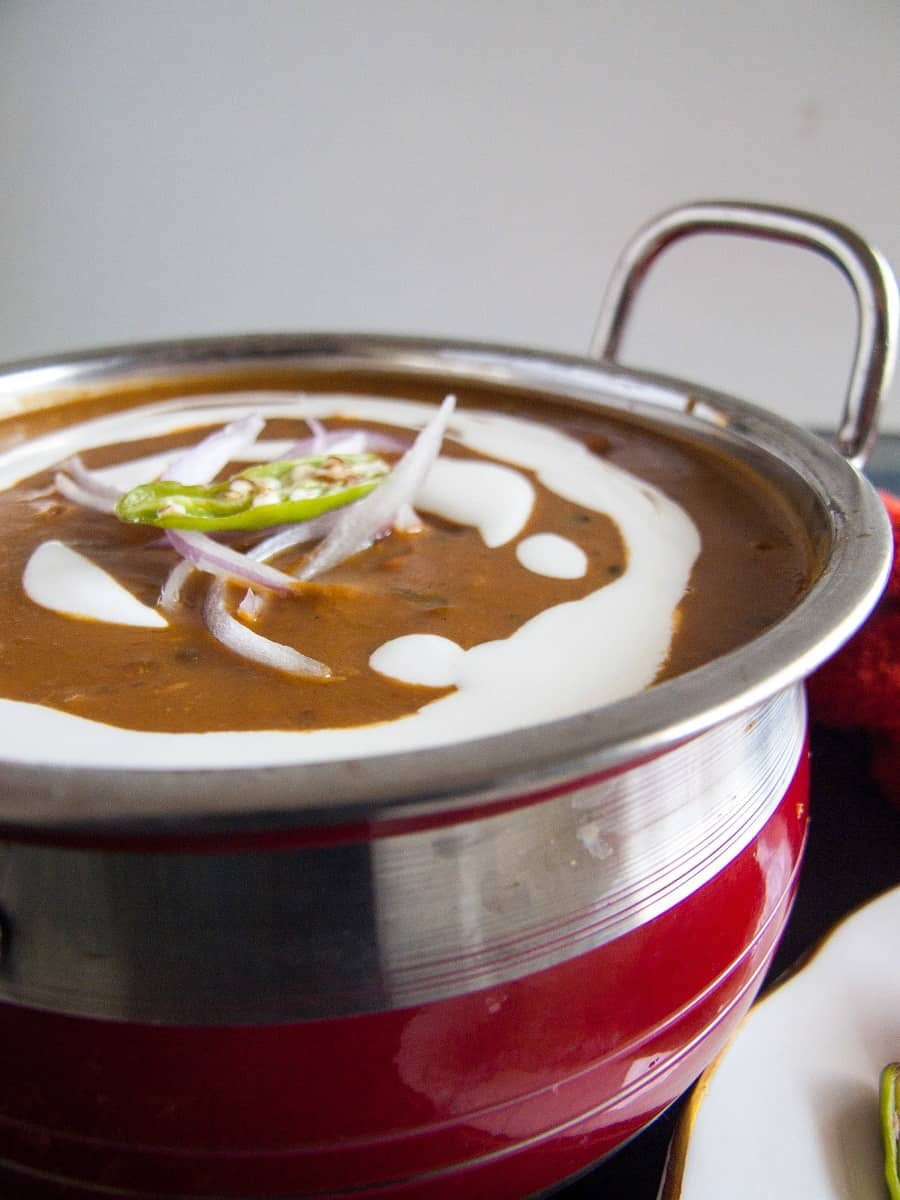 But they seemed to have taken the people for granted. They thought that the people of the country were fools and would be fooled with their narratives and discourses.

That didn’t happen. People picked what was best for them. 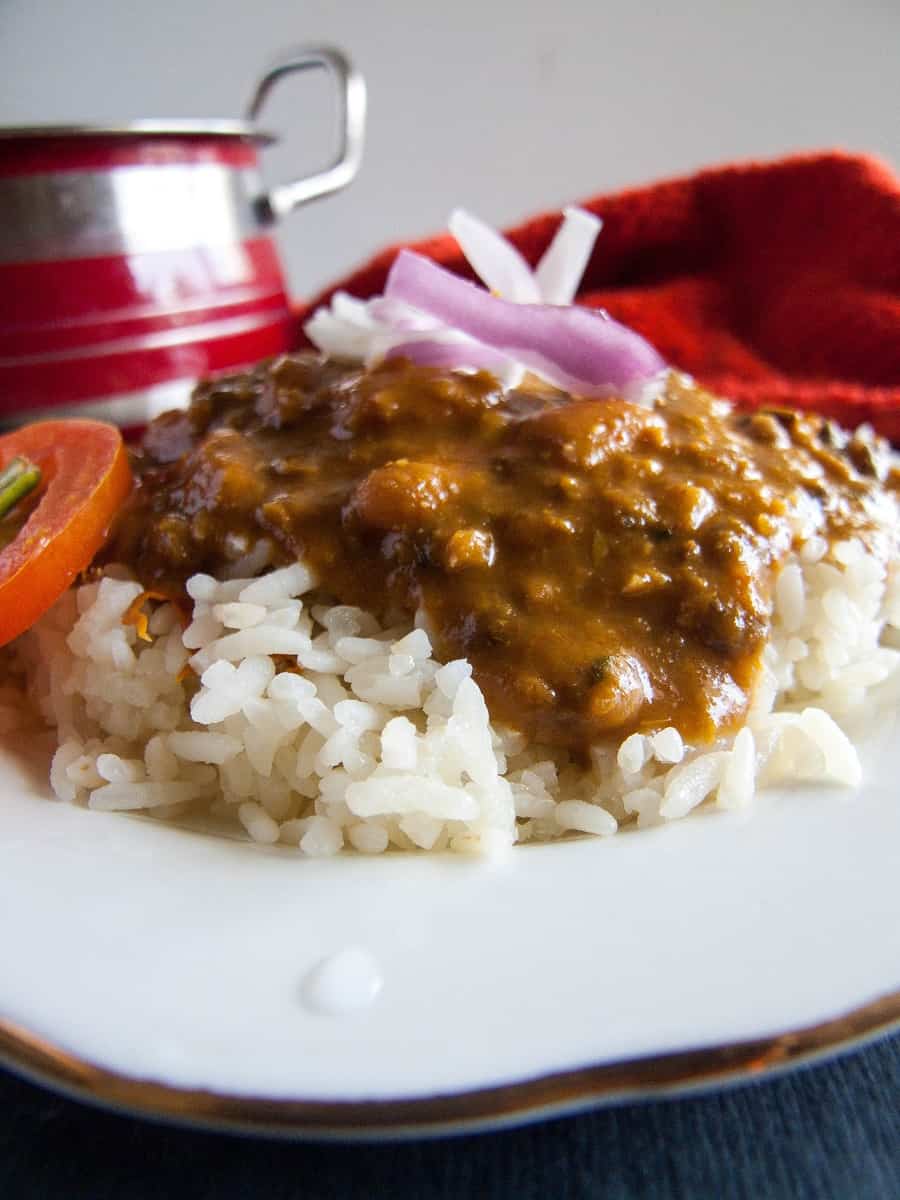 But then. The question is, if the roots of corruption is so deep rooted that they could churn the whole country for their vested interests, how long will a small group of people be able to sustain. Only time will tell.

While we wait to see how to pans out, let us get into the kitchen and cook something to take care off our hungry stomach. 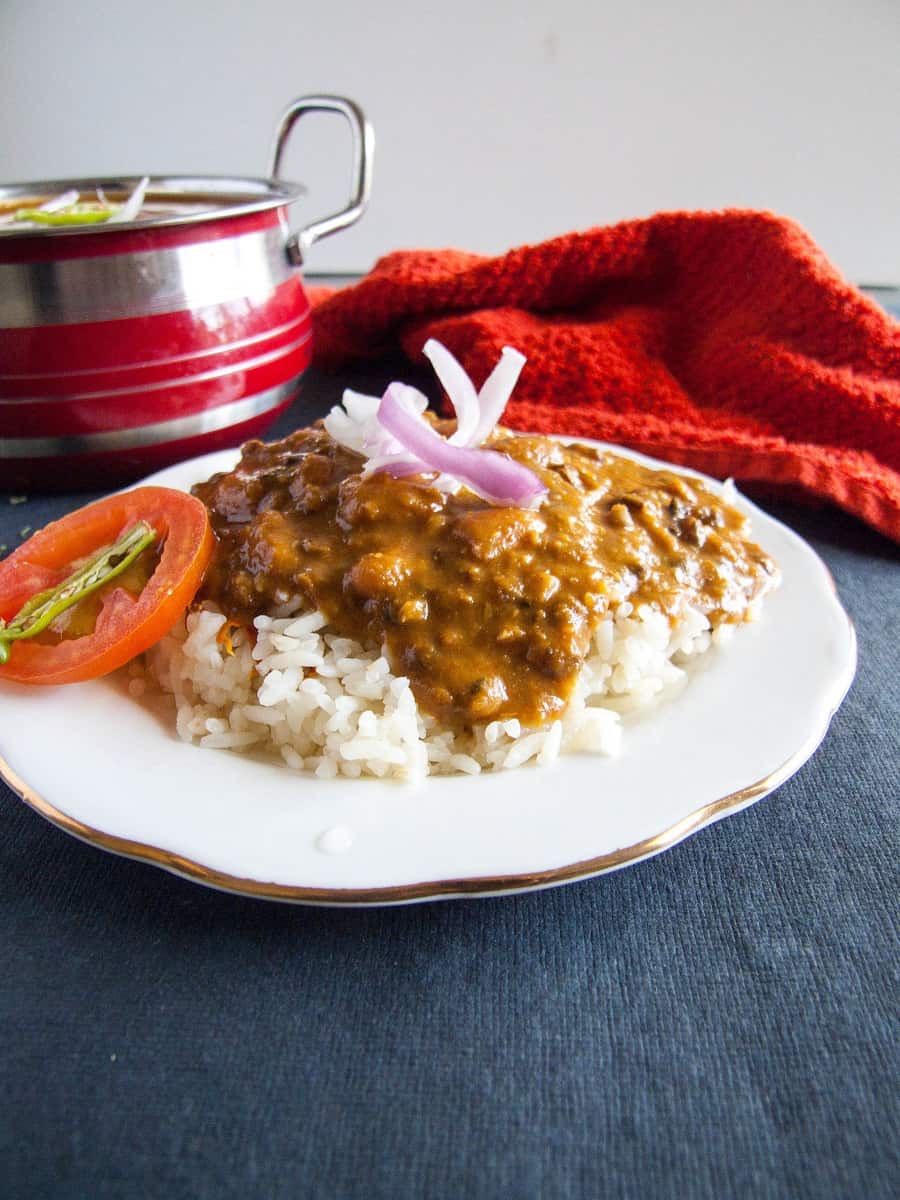 Dal Makhani is a North Indian recipe that is made using black lentils or, Urad dal. It gets its name because of the use of milk cream in it and hence the name “Makhani”.

Dal Makhani is a restaurant favorite for anyone in North India especially Delhi. 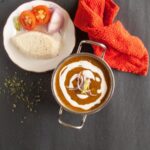 A lot of time, effort and passion goes into each post. My greatest satisfaction comes from your feedback. If you really liked this post and found helpful to you, please take a minute of your time to leave a comment and share it so that others have access to it as well. Thank you all for your support.