Soyachunks Pops  recipe is a simple, quick-to-make and tasty snack recipe that everyone in your family is sure to like. 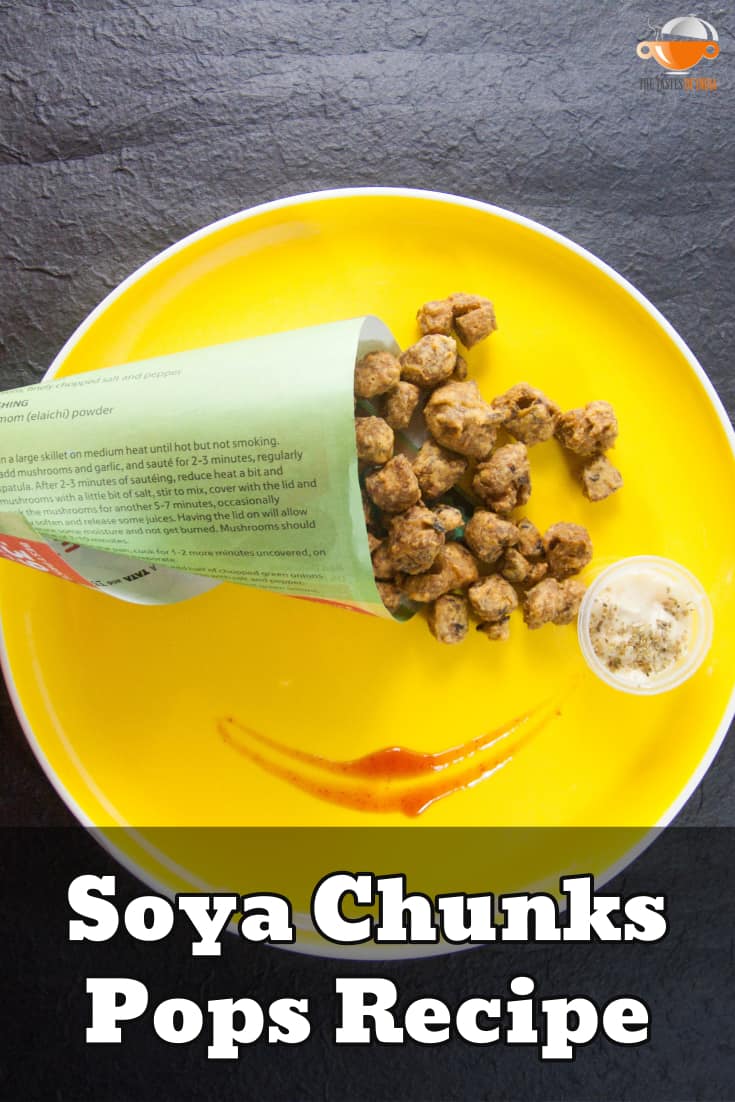 Kids are so inquisitive and once they hear something from someone, they would have a hundred questions about it.

And she was so excited to do that. I kept ignoring her requests but she was persistent with her push.

Two days back we bought some apple and after seeing that she proactively came to me and said, “Mama, I want to eat an apple”.

I was surprised to hear this because she gives the last preference to food. Whenever I ask her if she is hungry, she would say no. At times it becomes really tough for me to make her eat something.

And as I keep saying, cooking is an experiment for me, and by now you would have got to understand that the reason for all of my experiments with cooking is also my daughter. I always try making the same recipes in a different way so that she feel excited to eat the food and that she will at least have something healthy.

Coming back to her demand of growing a plant, she wanted to eat an apple so that she can get some seeds from it and she can sow it. So more than eating an apple her interest was the seeds inside it.

I arranged a pot for her. The excitement in her eyes was worth seeing. Finally, she was able to sow a seed. She watered the plant and kept the pot in the balcony.

Now, if you thought that her questions culminated there, then wait and hear this.

As we were walking into the room, she asked “If we sow apple seed will that grow into a mango tree”. I smiled at her innocent face and said “No dear. What grows out of the seed is decided by the fruit from which the seeds came. So if you sow an apple seed, it will grow into an apple tree only”.

Her questions kept coming in non-stop. And I kept answering them only to be asked another question.

Though at times, you get frustrated with the kind of questions they throw at you, it is important that you answer them. Because how you respond to them and their questions is what will decide how they react to situations.

One of the things that I consciously use in a lot of my daily recipes is soya chunks. The objective is to consume proteins in whatever way possible.

Another reason I use soya chunks is also because my daughter likes them and these pops were made especially targeting her.

This Soyachunks pops recipe is a nice snack recipe that shouldn’t take more than 20-30 minutes and kids will surely like it. Or, at least so I think.. 🙂 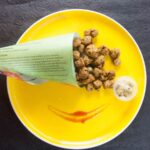