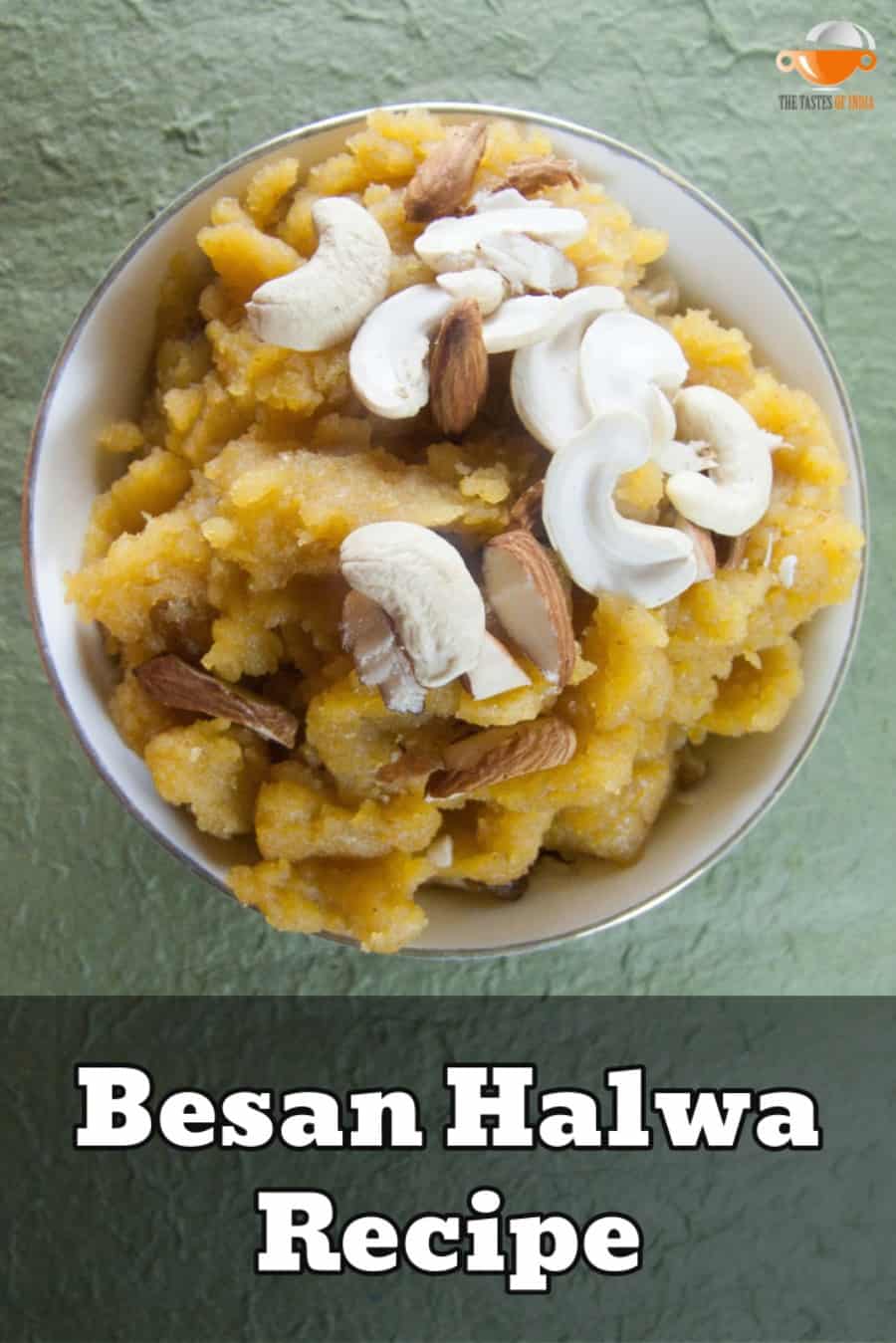 Finally, today I went to meet the Doc for the removal of the plaster on my hand.

The morning was so nice. The feeling of freeing myself from that self-imposed shackles made the morning slightly different from the other mornings. I was so excited about getting that plaster off. I was feeling very good from the inside. After all, there were so many things that I had planned for the day..

After the removal of my plaster, I was asked to get an x-ray done. The doctor looked at it and then turned towards me. He smiled and said, “The bones have started healing but healing process will take some more time, about 4-6 more weeks. And complete healing will take about a year”.

The next moment I was praying that he doesn’t ask me to put the plaster on for another 4-5 months… (that would have been so painful).

He said that I need to take more precaution for at least another month. And the only difference was that I had to wear a wrist brace instead of the Plaster.

I was happy that the plaster was off, but at the same time, I was a little worried too.

It was about the time that the complete healing process was going to take. A year was too long.

I was also worried if my hand will ever get the original strength back.

Anyways whatever happened has happened and it’s no point regretting. Isn’t it????

When I stepped out of the hospital, I found that the afternoon was also beautiful. It was also different from the other afternoons, just like the morning was.

And then I realized something.

It is what “Hope” can do to you. It can make your days different from all of those days when you had no hope.

Well, now I am planning to include more of calcium into my diet for a faster recovery of my hand and I know that I will recover faster that what my doctor thinks (Hope you see..).

Now since I have talked a little too much let me jump on to the recipe. Today’s recipe is besan ka halwa which was prepared by my hubby under my instruction on the day of Holi (I so much missed Holi this time round as I couldn’t play with all those colors due to the fractured hand).

Besan Halwa recipe is a quick sweet dish that you would love. The aroma of gram flour gives it a unique taste. It doesn’t take a lot of time to make this.

I like making besan ka halwa during festivals. I don’t have to spend a lot of time and at the same time, it fulfills the need for a sweet dish.

There is just this one thing that you need to keep in mind when making besan halwa. You need to keep stirring throughout so that the mixture doesn’t form lumps and gets mixed well.

So go ahead and enjoy this really tasty dish – besan halwa. 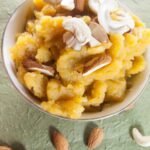 MY PICKS FOR THIS RECIPE